This article gives insights into how creating hybrid friendships for Gen Z’s can contribute to boosting engagement. 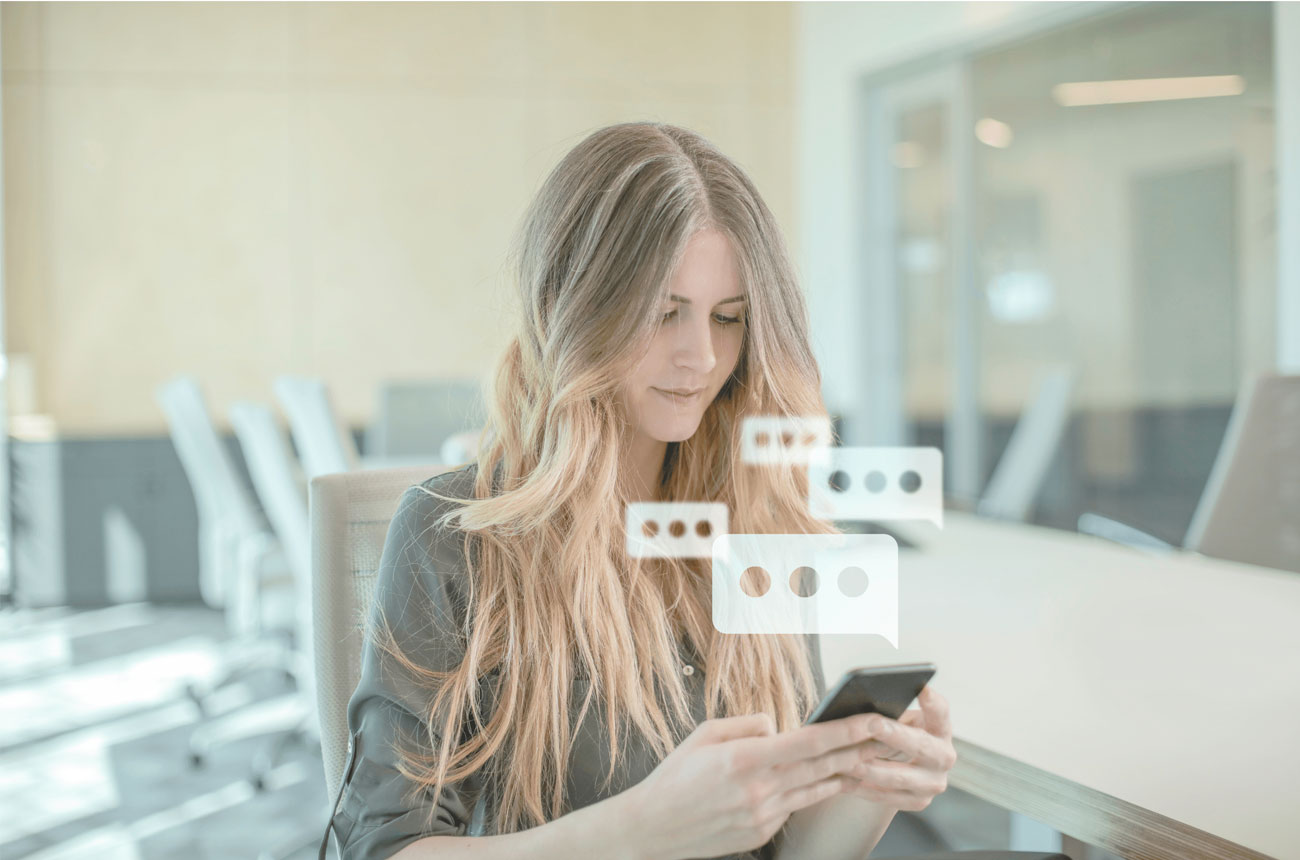 The way we take in information has been different throughout every generation. But also, the way we communicate and engage with each other. What used to be the norm of sending letters to each other and having to wait weeks or even months for a response, has now turned into digital spaces, and hearing back from someone is done within an instant. The largest of those spaces, Facebook, has had a great impact on the way old and new generations communicate. However, Generation Z is a generation with core beliefs of advocacy, authenticity, and diversity. They are hard to reach as email open rates are typically <30%, and they’re simply not on Facebook anymore. So how to engage them while they spend more than 6 hours per day on their mobile device?

For Gen Z’s, Facebook and other mega-social networks are not being used as actively as previous generations. They do not consider it a place for social interaction but rather a distraction. Only going on for social stimulation through content generated by Facebook’s advanced algorithm. The internet is full of clickbait and fake, thus GenZ is increasingly looking for engaging content that provides them with an authentic and relevant experience.

The majority of Gen Z’s don’t use Facebook anymore and many of them don’t even have an account entirely. Students are more cautious about authenticity and their personal data, they want to have a safe, data ethical, and personalized experience when on social platforms. For an institution, that means they should discover more effective alternatives to connect its students and allow for them to engage with each other directly. Through Goin’ at UCL, we've seen that nothing is easier to boost engagement than by making students curious and informed about who else is goin' and create hybrid friendships.